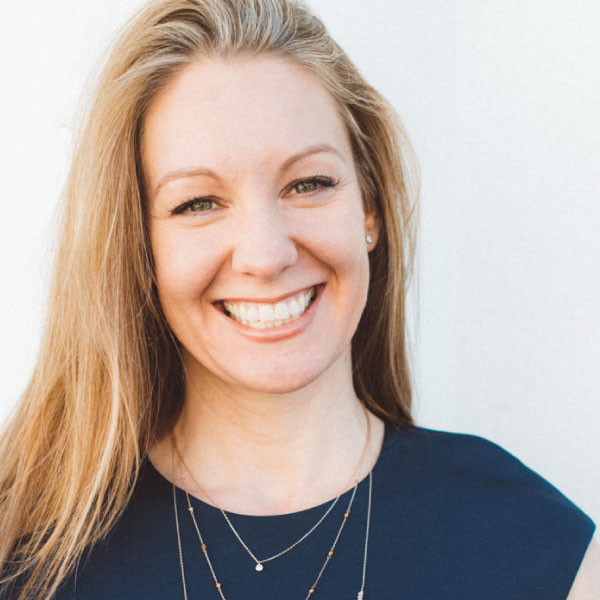 I was born and grew up in Australia. After 15 years in the UK, I have recently returned to my roots.

A few years before leaving Australia for an ‘around the world adventure’, my father died of cancer. He was strong in body and mind, and he was determined to fight this illness, until the final few days when he surrendered and said goodbye to us.

Our family created a very memorable celebration of his life; we sung around his coffin at the funeral, just like we had in the hospital for the weeks and months he was ill. I hung the positive affirmation posters that had brightened his stark hospital walls on fabric for all to see at his wake. Little did I know that years later these experiences would form the cornerstone of my future work.

I set up my own company, in Health and Wellbeing. Beginning my career as a dance coach in Australia I have worked and studied worldwide, as a Coach, Massage Therapist, Yoga and Meditation Teacher, Reiki practitioner and Supervisor.

In 2013 I was called to a training that saw me ordain as an independent Minister. And as I saw the threads of my dad’s life and death weave into my training, I was deeply drawn to ensuring those who desire it, should also experience the profound ways we can honour our loved ones by celebrating their lives in meaningful ways. 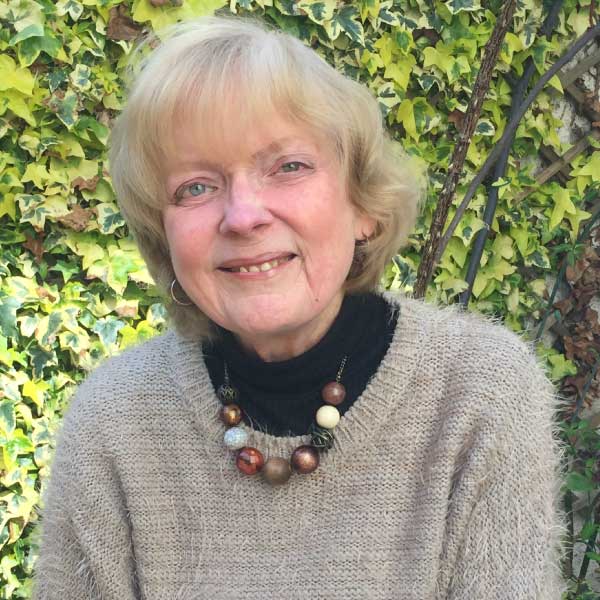 Having arrived into this world in 1939, two months before World War II began, I can remember ration books and gas masks! As a very sensitive child I cried bitterly when flowers in a vase died, not to mention the anguish of losing my darling Dad. The war years were lean, if we didn’t have it, my Dad would make it, he was a master of ‘make do and mend'.

I grew up with my brother and sister in the countryside, and our greatest treat was to go for walks with our Dad. He taught us the names of the wild flowers, butterflies, birds and trees, instilling in me a deep love and respect for nature that would stay with me always. It now gives me great pleasure to share this knowledge with my three grandchildren... 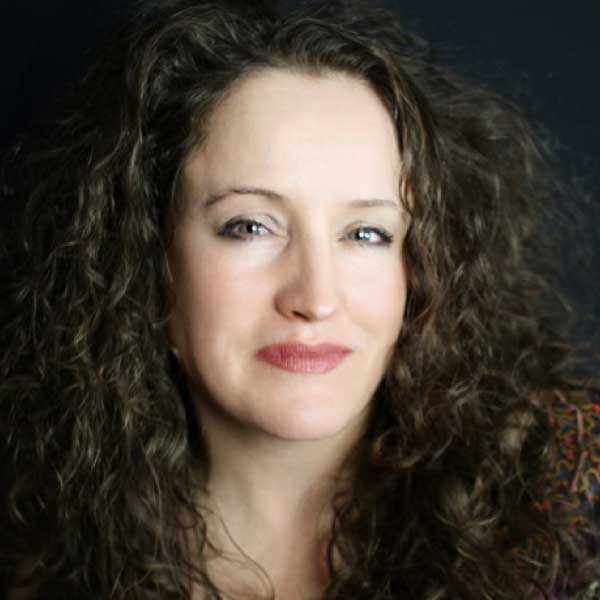 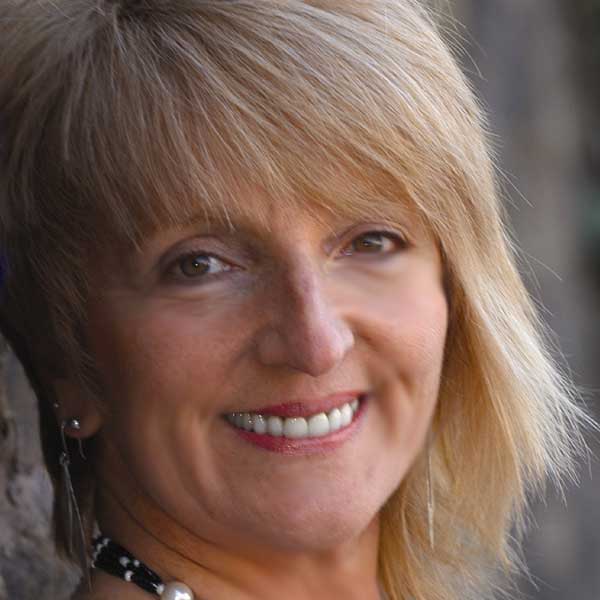 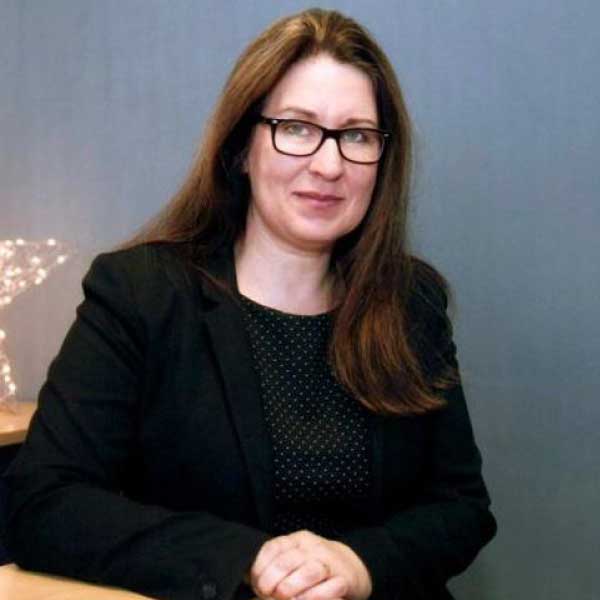