‘I just want the love to continue,’ Mary replied when asked if she had any special requests for her funeral.

Mary was affectionately known to her twelve grandchildren and fifteen great grandchildren as ‘Moomin.’ The day before Mary’s funeral, her grandchildren gathered and using photographs from the family albums for inspiration they began to decorate her cardboard coffin. Pictures of the family home were meticulously painted around the sides, which included the house and gardens, the stable yard, fields of sheep, the vegetable garden, woodland and the meandering stream, straddled by a bridge where as small children these now, mature young adults had played Pooh Sticks. As they painted they laughed and cried as they remembered.

Everyone played a part; meanwhile Moomin’s great grandchildren were occupied in making brightly coloured tissue paper garlands, which would festoon the funeral car for their great grandmother’s final journey.

The morning of the funeral dawned bright and sunny. With the coffin lid now in place, people as they gathered were invited to write messages on white cloud shapes that were then stuck to the sky blue lid to complete the panorama. Petals from garden flowers were strewn on the beautiful casket as artists added the finishing touches.

The air was full of celebration but Rumpus, one of Mary’s small dogs lay beside the coffin and could not be enticed away until he had said his final goodbye to his beloved mistress.

Everyone helped to garland the funeral car, which was alive with vibrant colours, just how Mary would have liked it.

The sun shone as three of Mary’s children, Anna, Jo and Rodger walked in front of the car as it moved slowly through the village towards the church. A colourful procession formed behind the adorned vehicle, which included Mary’s dogs led by two small boys who followed amongst; family, friends, neighbors, toddlers and babes in pushchairs. The scene reflected perfectly, the life of a dearly loved woman.

The Reverend Ian Elgin met the procession at the gates of St Andrews Church, Ipplepen and led the way as the coffin was carried along the pathway into the church by Moomin’s twelve grandchildren. As they walked they all sang ‘Amazing Grace.’

The lovingly decorated casket was put in place as a traditional Christian service proceeded for Mary Alice Benita Bingham and was interwoven with many personal touches.

Following the committal ‘Autumn Leaves’ was played as Mary’s grandchildren carried her coffin back to the car. As they walked they sang spontaneously: ‘She Has the Whole World in Her Hands.’

Everyone met at Mary’s home for tea. Later that day Roger and Jo accompanied their Mother to the crematorium with the car still fully adorned with garlands as it travelled down the motorway.

In the evening everyone gathered at Anna’s lovely home to eat, drink and make merry while listening to the talented family music-makers as the life of Moomin was well and truly celebrated.

Everyone took part in the occasion in whatever way they felt able. It was a truly joyous departure and the love certainly continues!

The occasion was filmed and photographed by David Graham, thus offering a meaningful keepsake for each family member.

My grateful thanks go out to the Bingham family for allowing us become part of this intimate and very beautiful occasion – article by Jean Francis.

I had known the Bingham family for many years and it was a huge privilege as a OneSpirit Interfaith minister, still in training to be invite to create and carry out this memorial ceremony.

Family, friends and neighbors gathered in the village hall for morning coffee. A procession meandered along the country lane; some with dogs, pushchairs and walking frames, towards the sound of a beating drum. This led them into a woodland glade. Ornate chocolate boxes containing Mary and John’s cremated ashes were carried in a basket by their son.

Everyone formed a circle around a prettily laid table on which stood old fashioned china wash-bowl and scallop shells. During the ceremony Mary and John’s ashes were poured carefully into the bowl and ceremoniously mingled using sticks selected from the woodland. Everyone was invited to take a hand or shell full of ashes and to find a place that they felt drawn to, to scatter the ashes while saying their final goodbyes to a dearly loved couple.

Finally, everyone returned to the Village Hall where refreshments were served and memories shared. Photograph albums and a collection of personal belongings were displayed, including copies of Mary’s favourite dog biscuit recipe to be shared.

Dear Jean
‘Jo, Roger, Felicity and I all want to thank you from the bottom of our hearts for everything you’ve done for us. You made the day complete with your wisdom and kindness. So many people have been thanking us by email and letter, it’s been quite overwhelming. Mum and Dad would be proud.’ – Anna 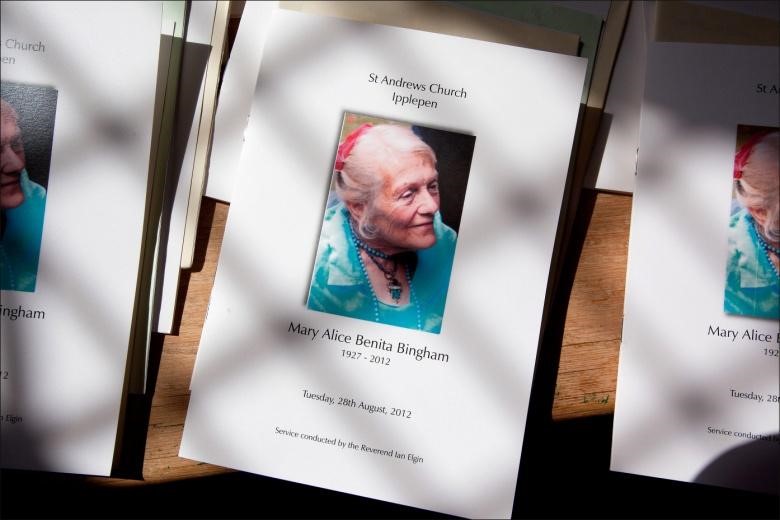 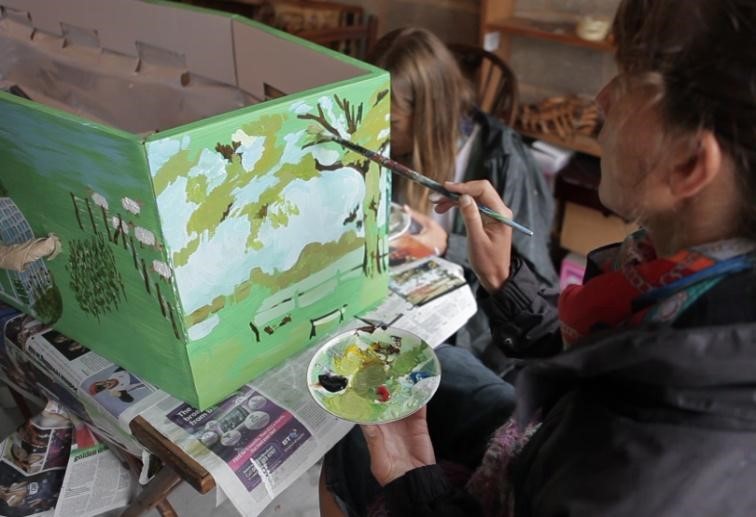 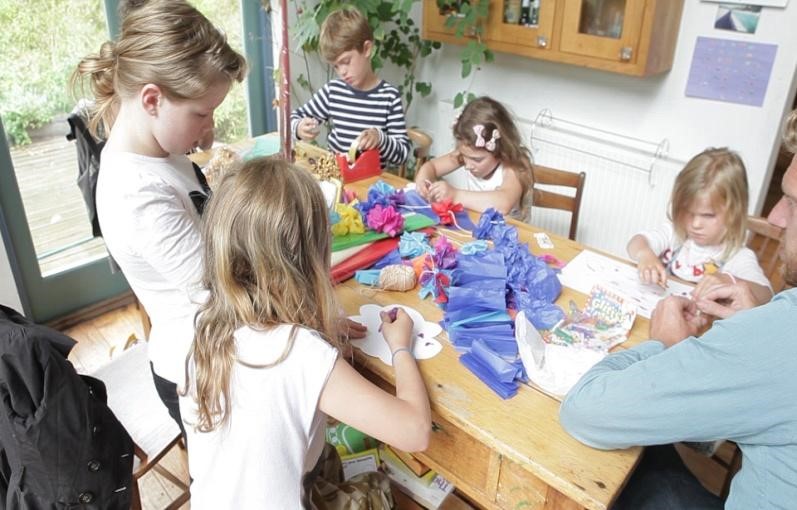 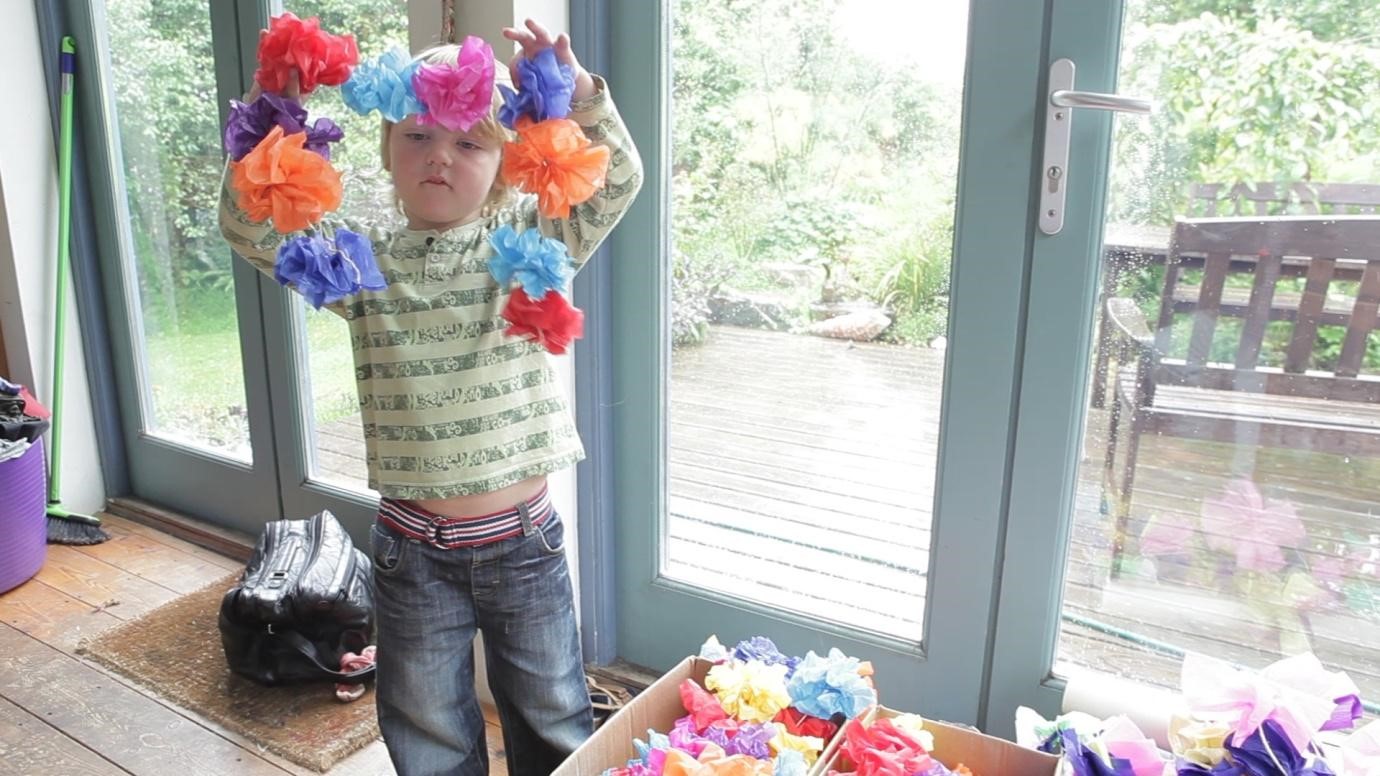 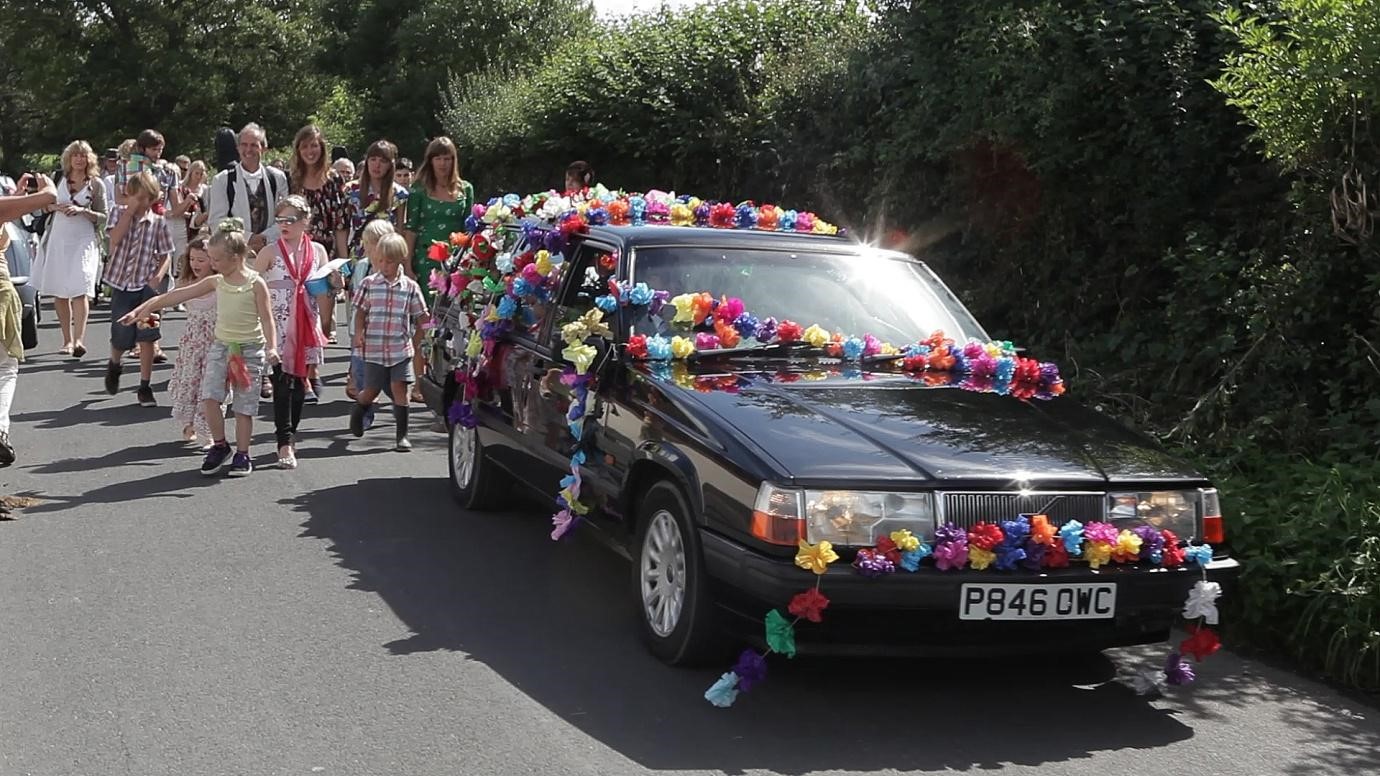 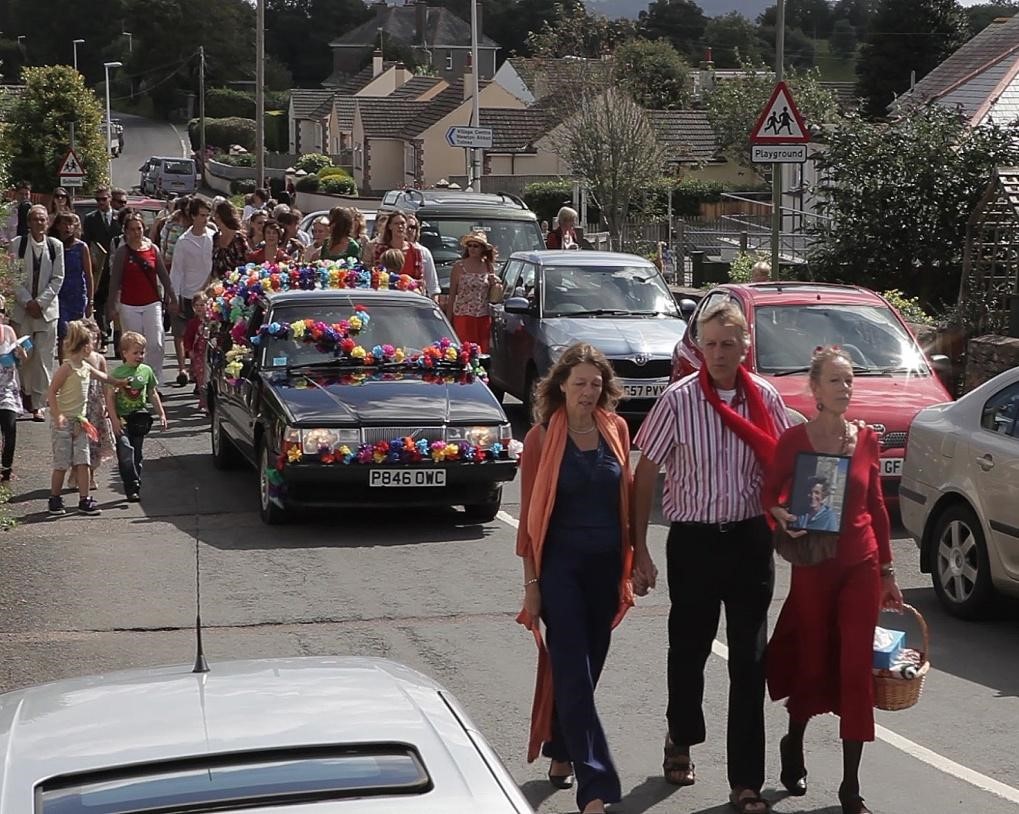 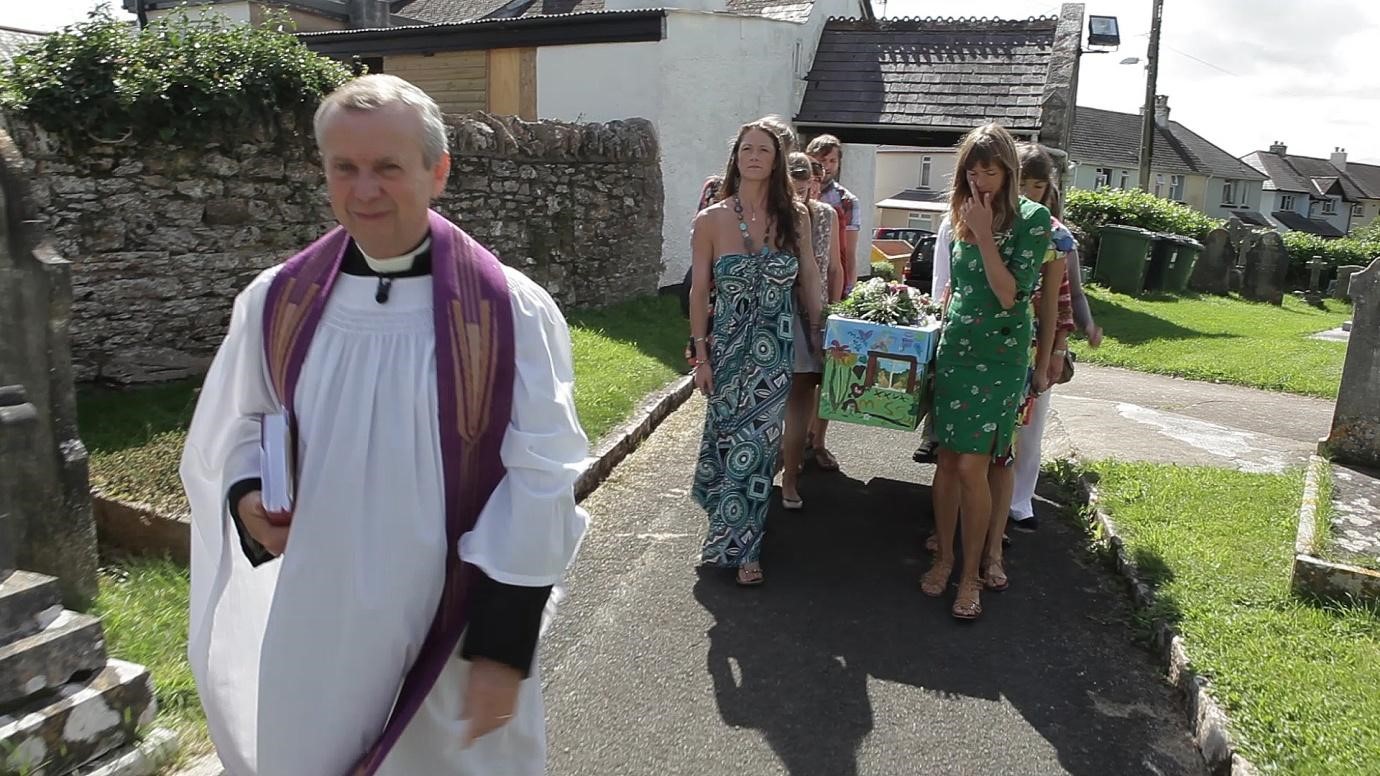 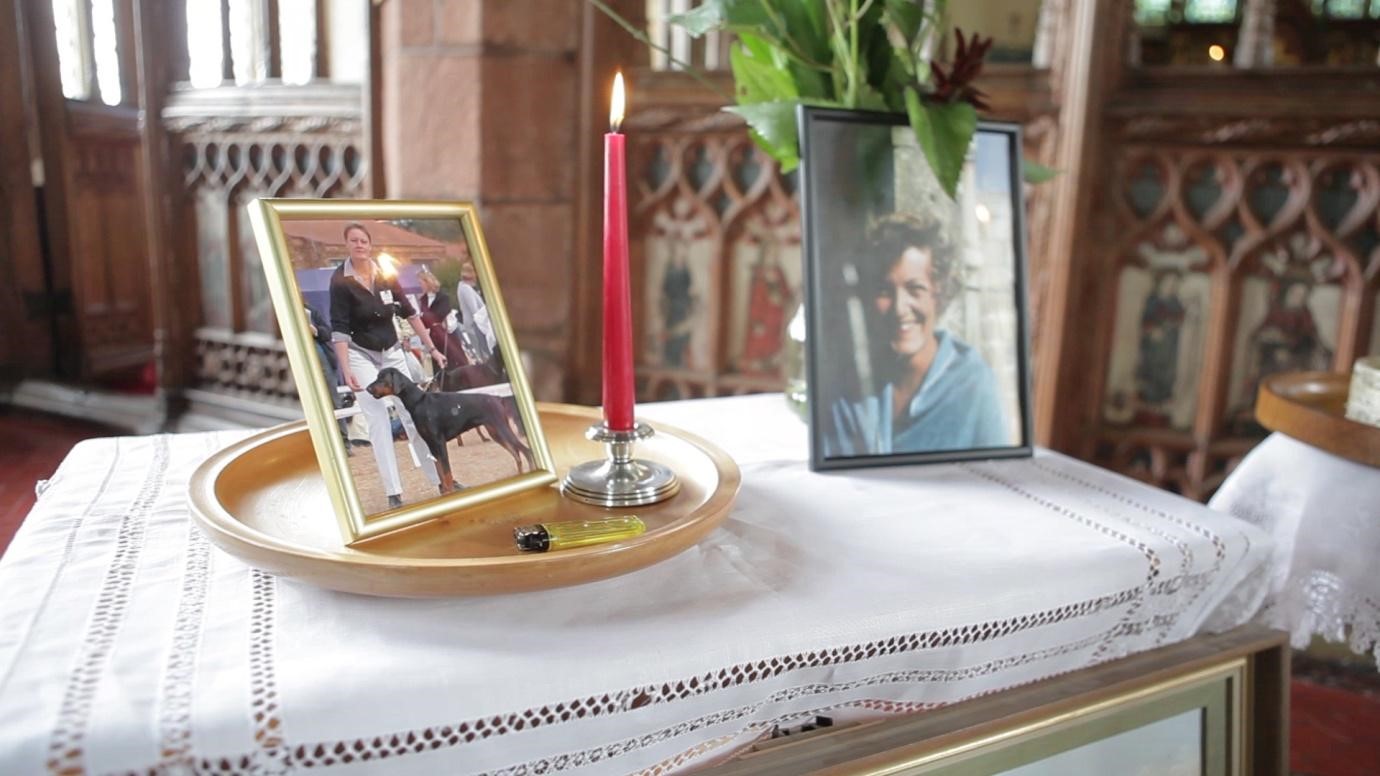 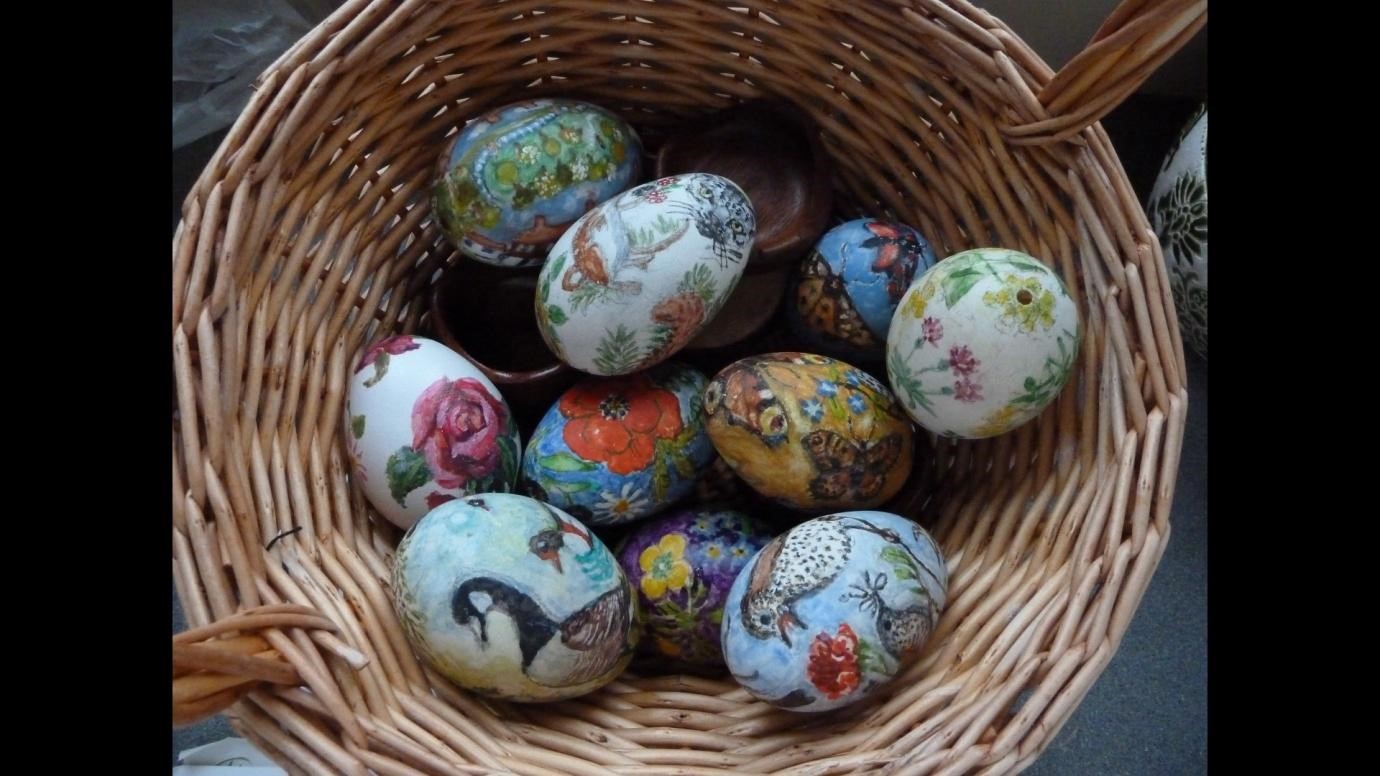 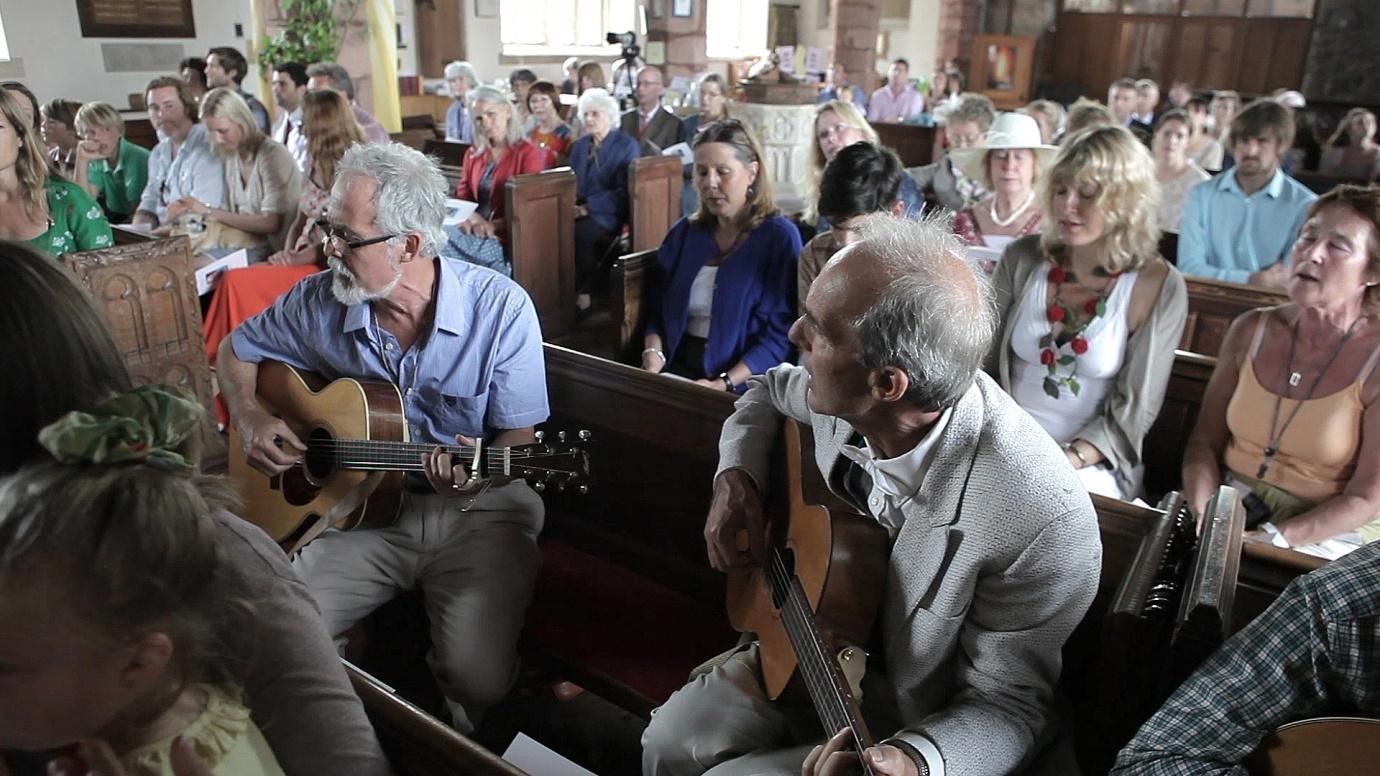 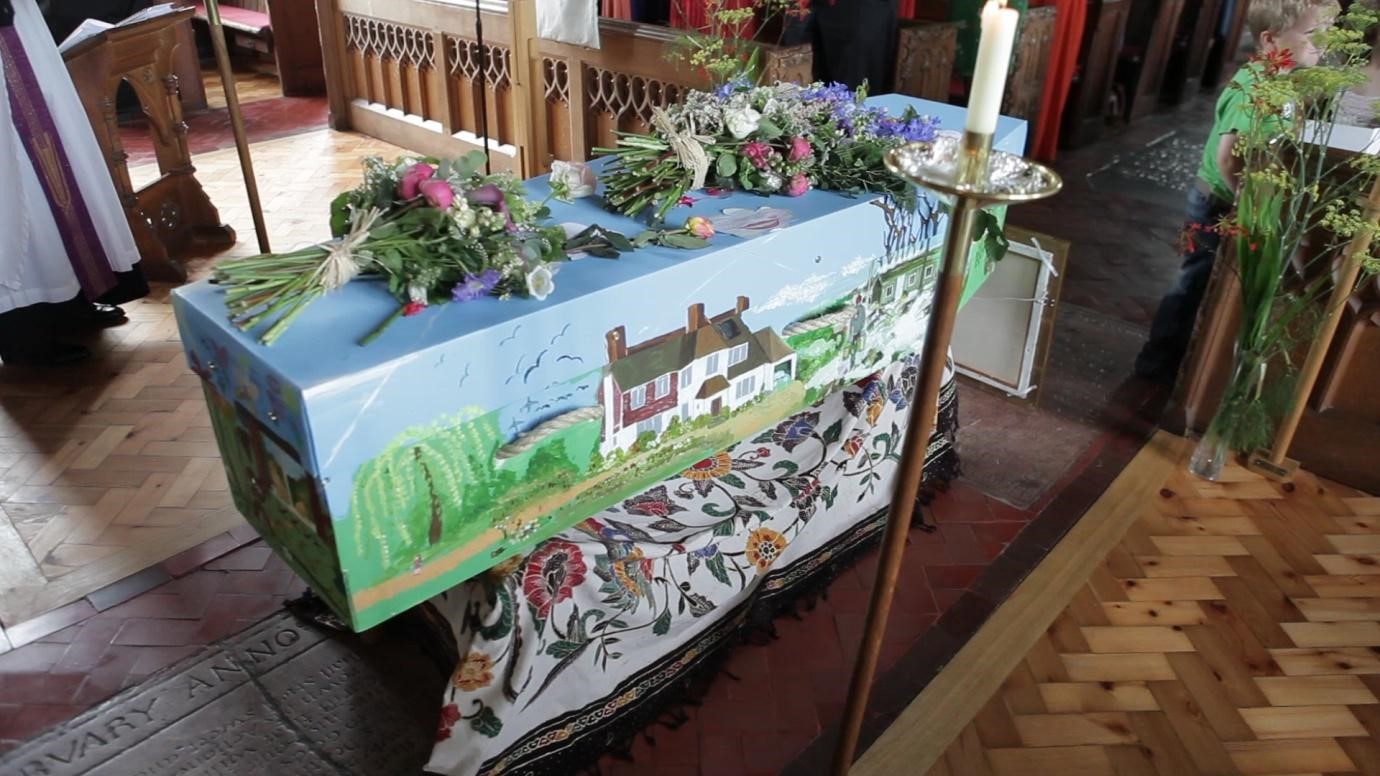 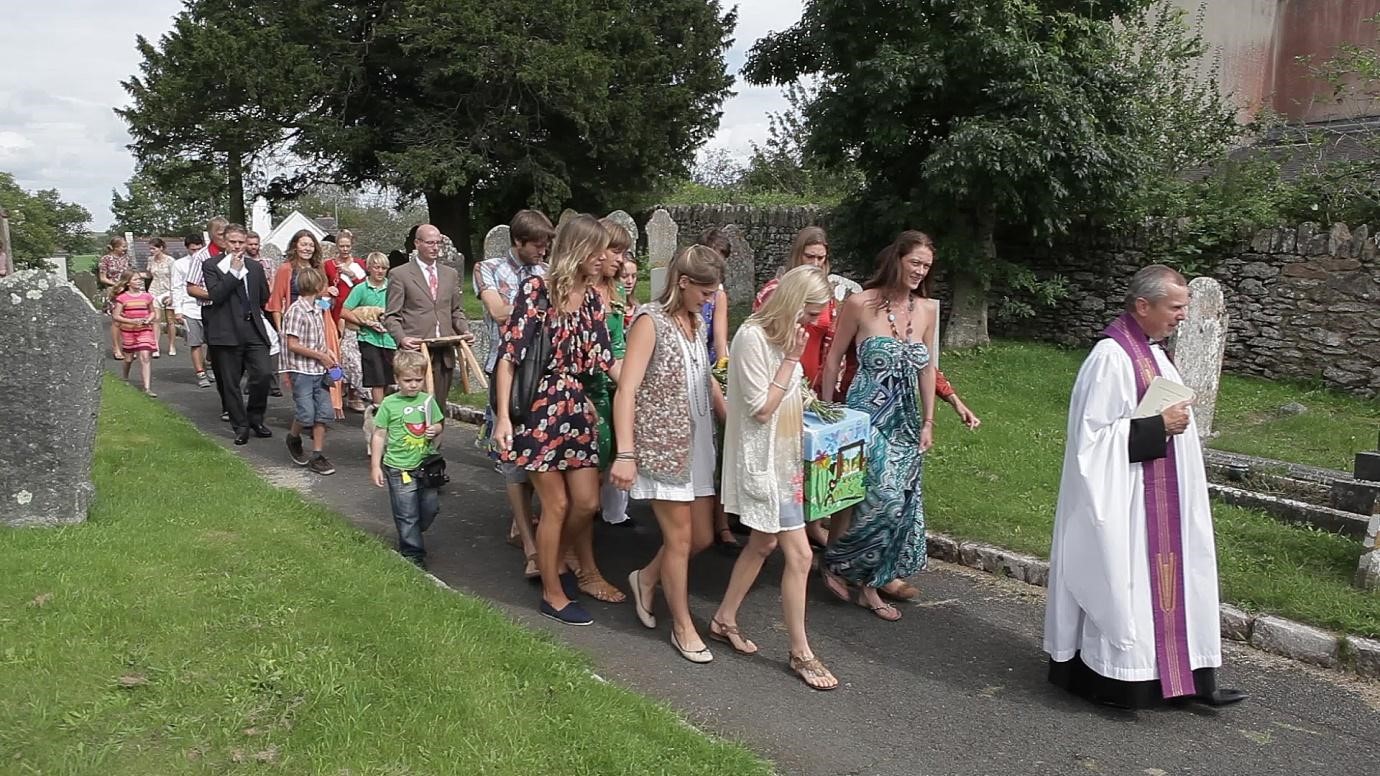