The Healing Power of a Good Funeral 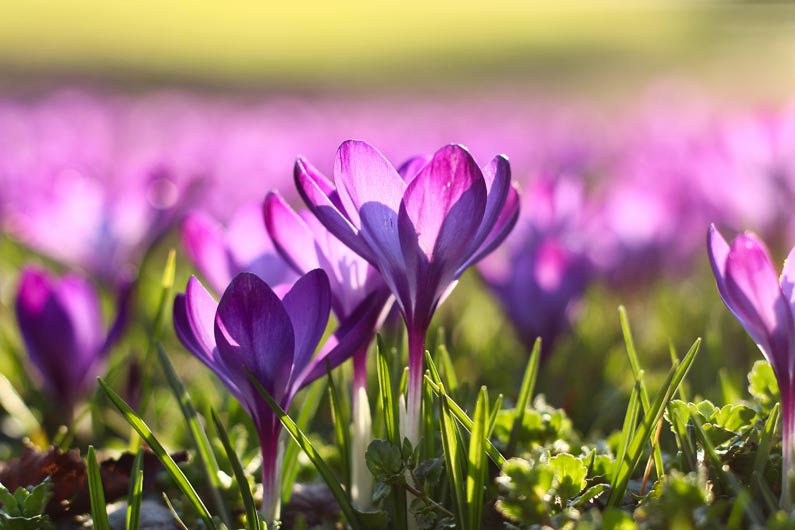 When Colin, my ex-husband was told he had only a short while to live he asked me, a newly ordained OneSpirit Interfaith Minister, if I would write and conduct his funeral. I began to put words together and as I read them to him over the phone I asked him to stop me if he wanted to make changes. During this process he opened up in a way I had never known, in all our years of marriage and it was like our hearts really touched for the very first time.

He spoke about the hardships suffered as a 13 year old lad on a naval training ship and his time spent in Korea during his National Service. As he spoke I could hear the pain in his voice as he remembered and verbalised the horrors for probably the first time. I began to deeply regret not having been more compassionate within our marriage. He had buried such traumatic memories that were now being allowed to surface as he surrendered to the inevitable. What a pity this conversation, which led to such a deep understanding between us, had not taken place many years before!

As we discussed in minute detail the message he wished me to deliver within the service, we changed words and refined the meanings and he was absolutely positive as to what he wished to be included or not.The service content was extremely personal and reflected his deep love of animals, fishing and the natural world. It concluded with a committal written especially for him.

Just before his passing I sent him a letter of love and regret saying ‘maybe we’ll be better equipped the next time around.’ On the day of the funeral the funeral director caught my eye as I began to lead the coffin towards the catafalque, saying: ‘He has your letter in his hand.’

Having lived with so many painful memories he had, finally, surrendered…

Colin and I had been divorced for 18 years, with our beloved dogs acting as our bridge to friendship.

Colin’s request that I play this role within his funeral was an honour and a profoundly healing experience for me and I truly believe for him too. I have always had an inner knowing that by discussing such arrangements prior to need, unique opportunities for adjustment and healing can be found, I now know! Faced with our demise we can think and speak more openly and honestly. Having looked death right in the face, we can get on and live our lives more fully, benefiting from the knowledge gained within the process.

For more information on pre-planning your own funeral or that of a loved one – contact:
Jean Francis: – www.lastwishes.world